My research interests surround algebraic topology with an emphasis on applications and mathematical physics. I try to answer questions in topology and physics by using tools from the other. Below is a list and quick synopsis of research projects I have been fortunate enough to work on. A more detailed research summary can be found here. 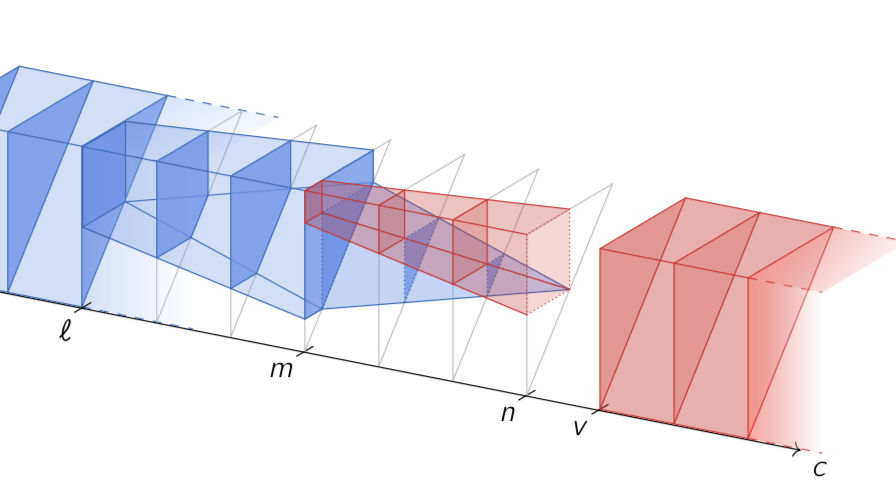 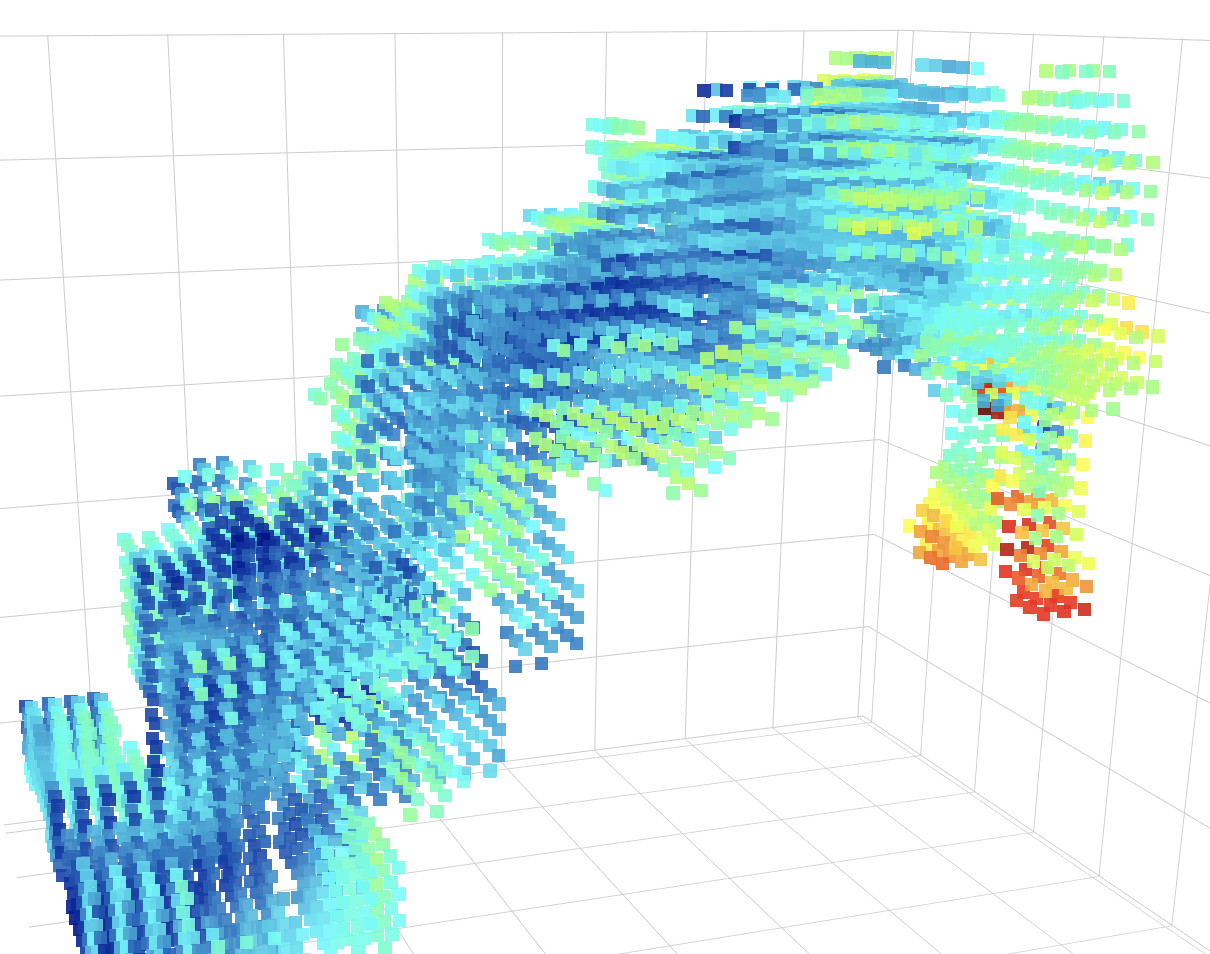 Certain types of imaging data, like fMRI, naturally lend themselves to analysis using topological methods. The acquisition of an fMRI signal breaks a region of interest up into three-dimensional voxels. This voxel structure can be used to model the region by a cubical complex, a topological object which is amenable to efficient homological calculations. This space acquires a natural filtration via the fMRI signal, and so the methods of topological data analysis are readily available. Using this set-up, we are currently working on understanding how task modulation in the ACC can be understood using fMRI through the lens of persistent homology. This project is joint with Vaibhav Diwadkar, Sam Rizzo, and Peter Bubenik. 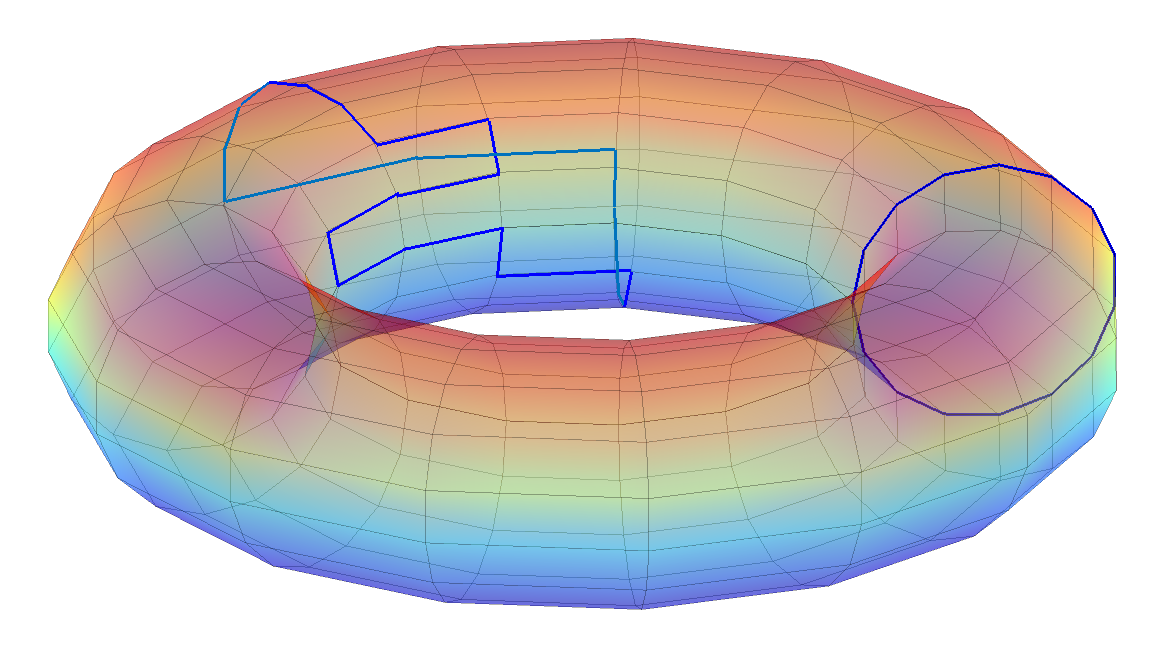 My thesis is based on a generalization of electrical current to higher dimensions. Specifically, I’m interested in quantization results for the current generated by sub-objects under stochastic motion. This breaks into two cases: discrete (CW complexes with Markov processes) or continuous (smooth manifolds with stochastic vector fields), and the tools involved vary for each. One such tool in the discrete case are higher spanning trees, and we have enumerated them using Reidemeister torsion, an invariant in Algebraic K-theory. All of this work generalizes the 1-dimensional graph results of my advisors, Vladimir Chernyak and John Klein. The interplay between these two settings also provides a nice framework to compare invariants in one to those in the other, e.g. Reidemeister to Ray-Singer torsion, using Witten-style deformations. 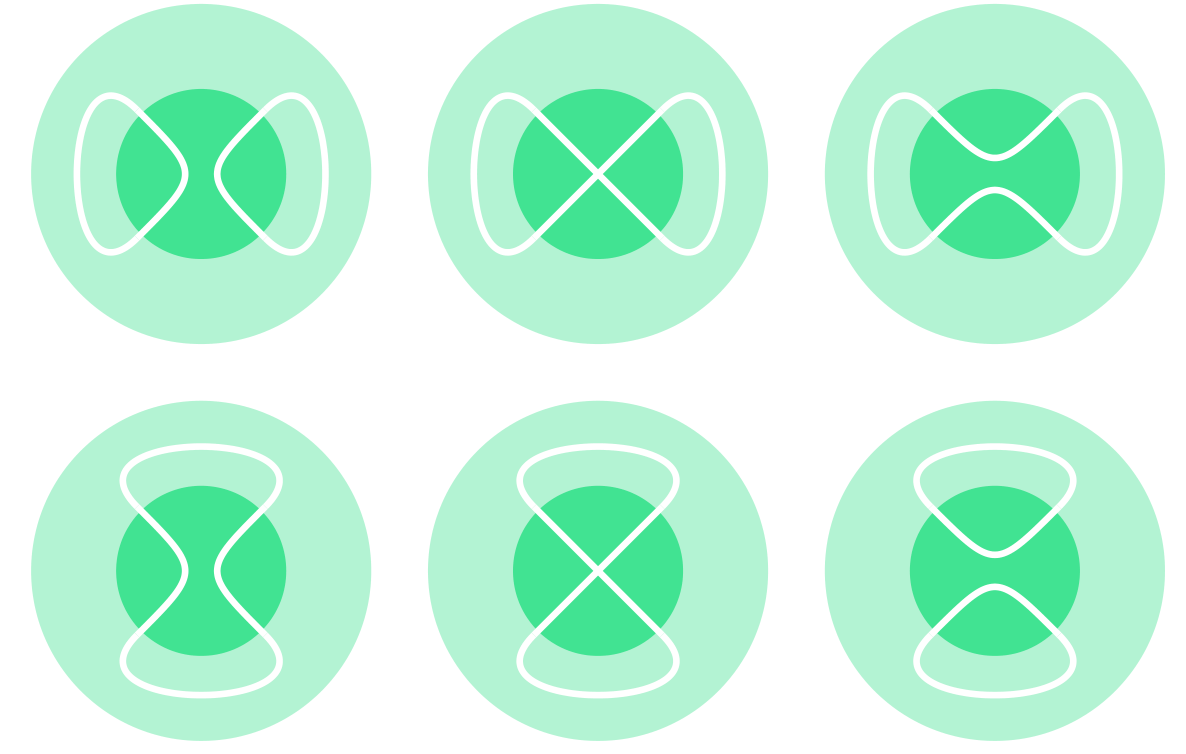 Morse theory provides a simple yet powerful set of tools for understanding manifolds from the perspective of real-valued functions. The space of all smooth functions on a given smooth manifold was studied J. Cerf, who described a useful stratification in which the Morse functions form the codimension zero stratum. This stratification allowed us to begin to describe how moving in the space affects the main output of persistent homology, namely the (sub-) level set barcode. We were also able to describe a finer invariant than the barcode, known as the nesting poset, and describe how it changes as the Morse function varies. Finally, we developed a visualization package for understanding the moduli space of Morse functions on the 2-sphere.

Excitons are naturally occurring quasi-particles associated with the conversion of light to energy (e.g. photosynthesis). This work applies algebraic topology to study and in particular, to count the number of such excitations in certain systems. We formulate this problem as a non-standard intersection theory problem of stratified spaces. In particular, we study intersections of a smooth curve with a stratified non-manifold inside the unitary group. Each intersection is weighted with a multiplicity, and the number of excitons can be computed via a topological winding number with an index-like theorem.

As part of my masters thesis, I worked with Bob Bruner to develop a Sage package for working with Finitely Presented Modules over the Steenrod Algebra. This is currently being developed to be included with current versions of sage. A full introduction can be found at Finitely Presented modules over the Steenrod Algebra in Sage. The code itself can be found here: fpmods.py. If you find any bugs, which is likely, please send me a brief email with a code snippet. Note: The current code was written with Sage version 4.7.1 and is not yet fully compatible with newer versions.